On December 2, India commemorates National Pollution Prevention Day in memory of those who died in the Bhopal gas disaster. The Bhopal gas tragedy is regarded as one of the worst industrial pollution disasters in history, when the deadly gas methyl isocyanides (MIC) leaked out of the Union Carbide plant on the night of December 2nd in 1984. The effects of that disaster are felt even now after more than 35 years.

The key objectives of the National Pollution Control Day is to educate the people about the management and control of industrial disasters, as well as the prevention of water, air, and soil pollution due to industrial processes or manual negligence.

India's air quality has deteriorated to the level of 'severe’. Just look at the Air Quality Index (AQI) levels or simply look out your window during rush hour. It's we, as individuals, who are now responsible for preventing air pollution.

In India, pollution and poverty coexist. The majority of impoverished communities lack access to clean water. Water pollution is also to blame for the destruction of the natural habitats of marine animals and plants.

Water pollution can be avoided by doing the following:

Noise pollution is something that cannot be avoided, but must be controlled. It can lead to a variety of health issues in the long run. Everyone should do their part to help reduce this.

Pollution increases health burdens and thus is a major contributor to harm for both humans and nature. By choosing an eco-friendly lifestyle, we can all avoid pollution related health risks. 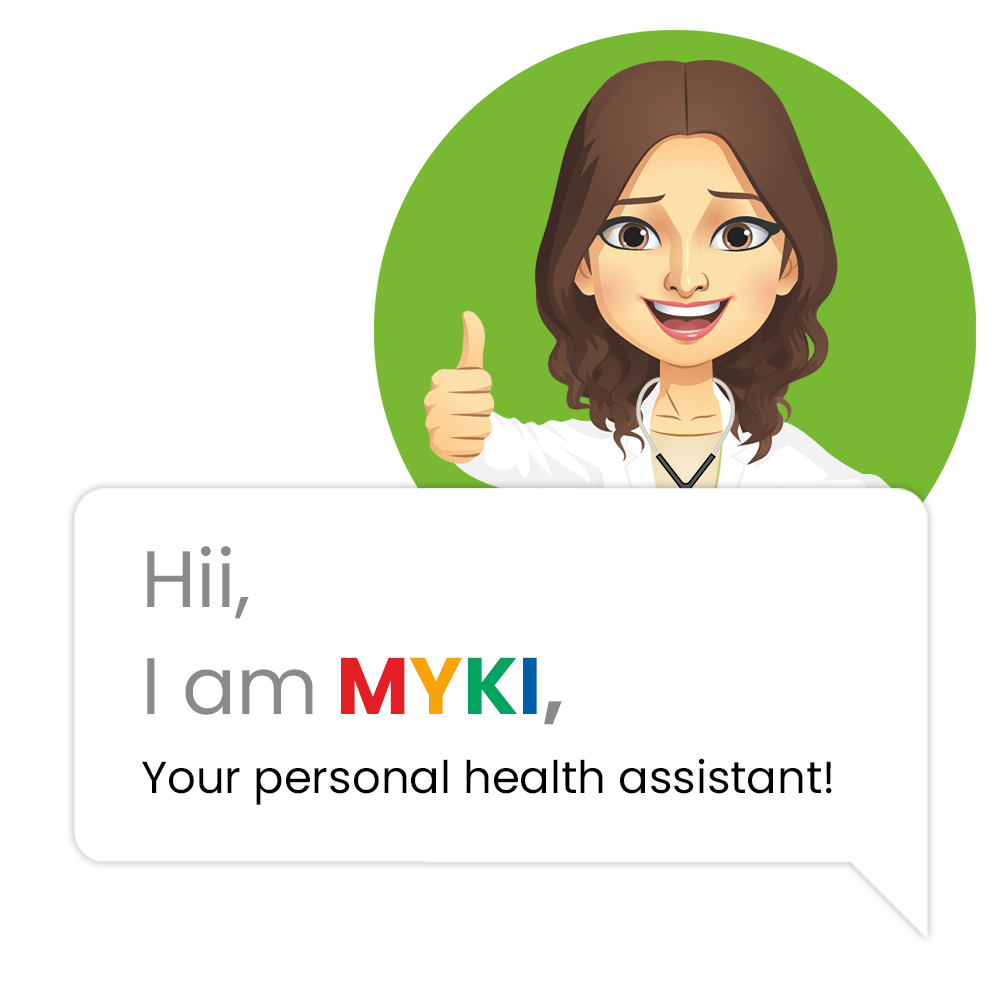